Fluoroscopy Studies includes but not limited to the following exams: 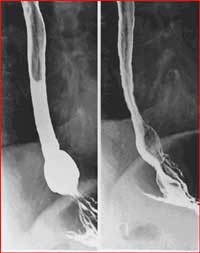 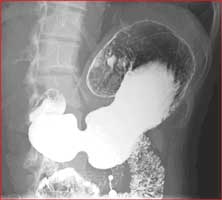 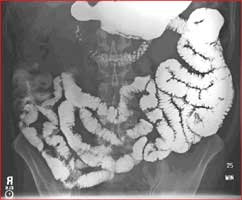 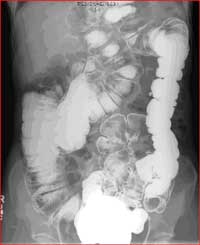 An intravenous pyelogram (IVP) is an xray examination of the kidneys, ureters, urinary bladder and urethra that uses intravenous contrast material. When a contrast material is injected, it reaches the kidney via the blood stream. A series of X-ray pictures is then taken at timed intervals. An IVP can show the size, shape, and position and function of the urinary tract, and it can evaluate the collecting system inside the kidneys. It is commonly performed to identify diseases of the urinary tract, such as kidney stones, tumors, infection or structural abnormalities. The exam can help diagnose symptoms such as blood in the urine or pain in the side or lower back. 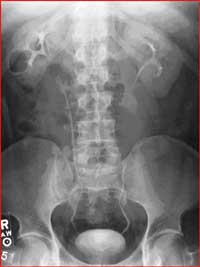 A hysterosalpingogram or HSG is an x-ray exam performed to determine whether the fallopian tubes are open and to evaluate the shape of the uterine cavity. It often is done for women who are having a hard time becoming pregnant (infertile). During a hysterosalpingogram, a contrast material is injected through a tiny tube that is placed through the vagina and into the uterine cavity. Multiple images are taken using fluoroscopy as the contrast passes through the uterus and fallopian tubes. It is usually done after menses have ended, but before ovulation, to prevent interference with an early pregnancy.

A hysterosalpingogram is usually done to assess for blocked fallopian tubes. Prior infection can cause severe scarring of the fallopian tubes leading to blocked tubes which in turns prevent pregnancy to occur. Occasionally the dye used during a hysterosalpingogram will push through and clear a blocked tube. It also evaluates the uterus for structural abnormalities such as polyps, fibroids, adhesions, or a foreign object. It is also used to assess whether surgery to reverse a tubal ligation has been successful or to evaluate the appropriate blockage of the tubes by tiny metal coils used for birth control purpose. 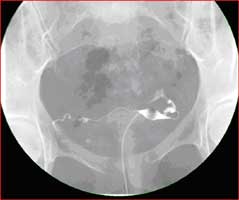